Skip to content
FIGHTERS
Fighters are durable and damage-focused melee champions that look to be in the thick of combat.
TANKS
Vanguards are offensive tanks. Vanguards lead the charge for their team and are specialize at getting action started.
Previous
Next

Although there are different types of top laners, generally speaking, teams will play with a ‘Tank’ champion - someone who can take a lot of damage before being eliminated. They are used to get into the middle of the opposing team, being the focal point, or trying to stun or attack the enemy ADC. Champions such as Malphite not only have high base stats in health and defence, but also provide instant engagement into the enemy team either during the laning phase or during the mid-late game.. Another underestimated part of the top laner which we touched upon is their ability to gank. Typically, this might not happen throughout the course of a match, some will stay in the top until others start to move around, whereas some top laners will roam around towards the middle (Mid) lane or the enemies’ jungle in order to catch the enemy off guard and secure a kill. The distraction caused by the Tank champion enables the rest of the team with high attack damage to eliminate the players. The laning phase is incredibly important for this role as the player needs to be strong for the later game. 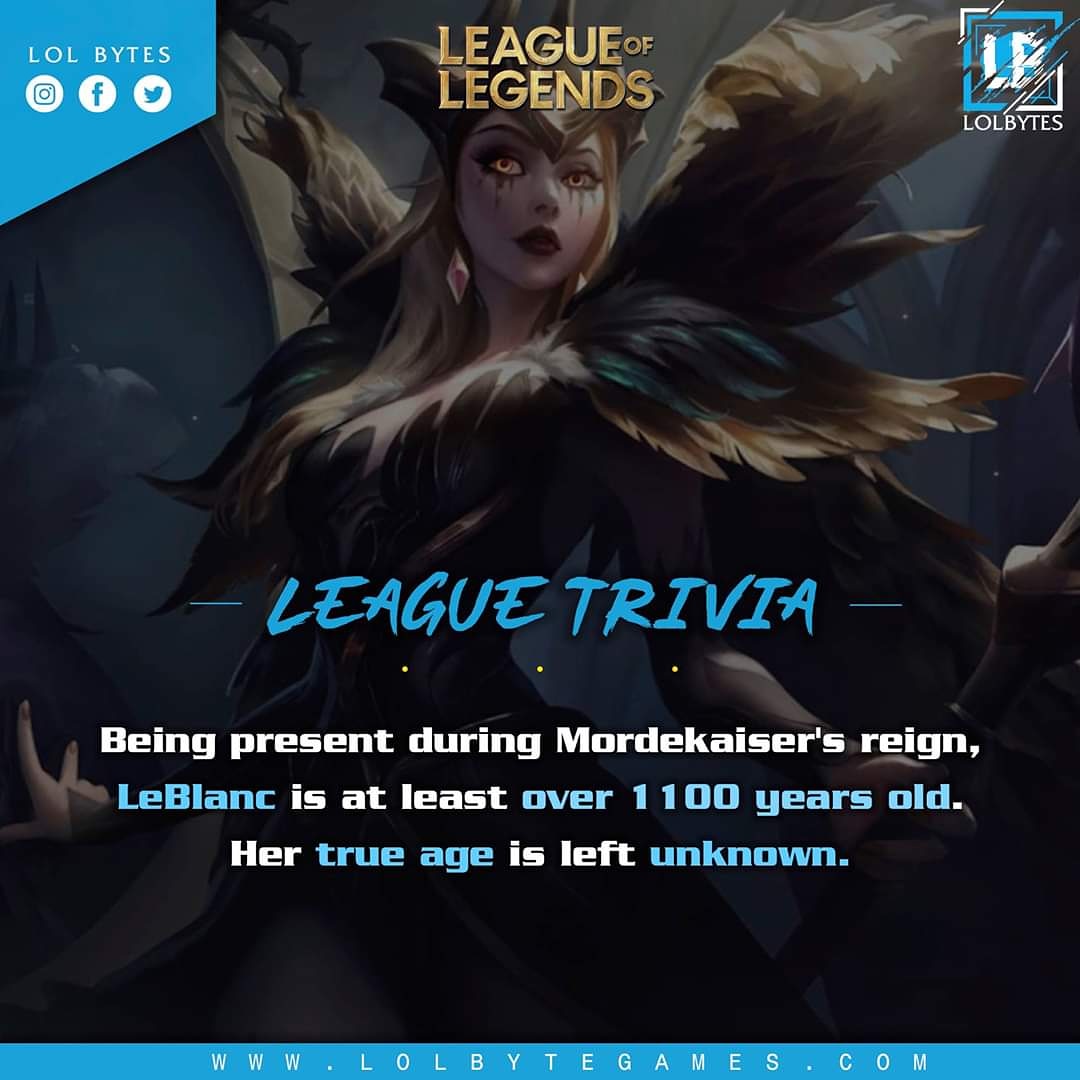 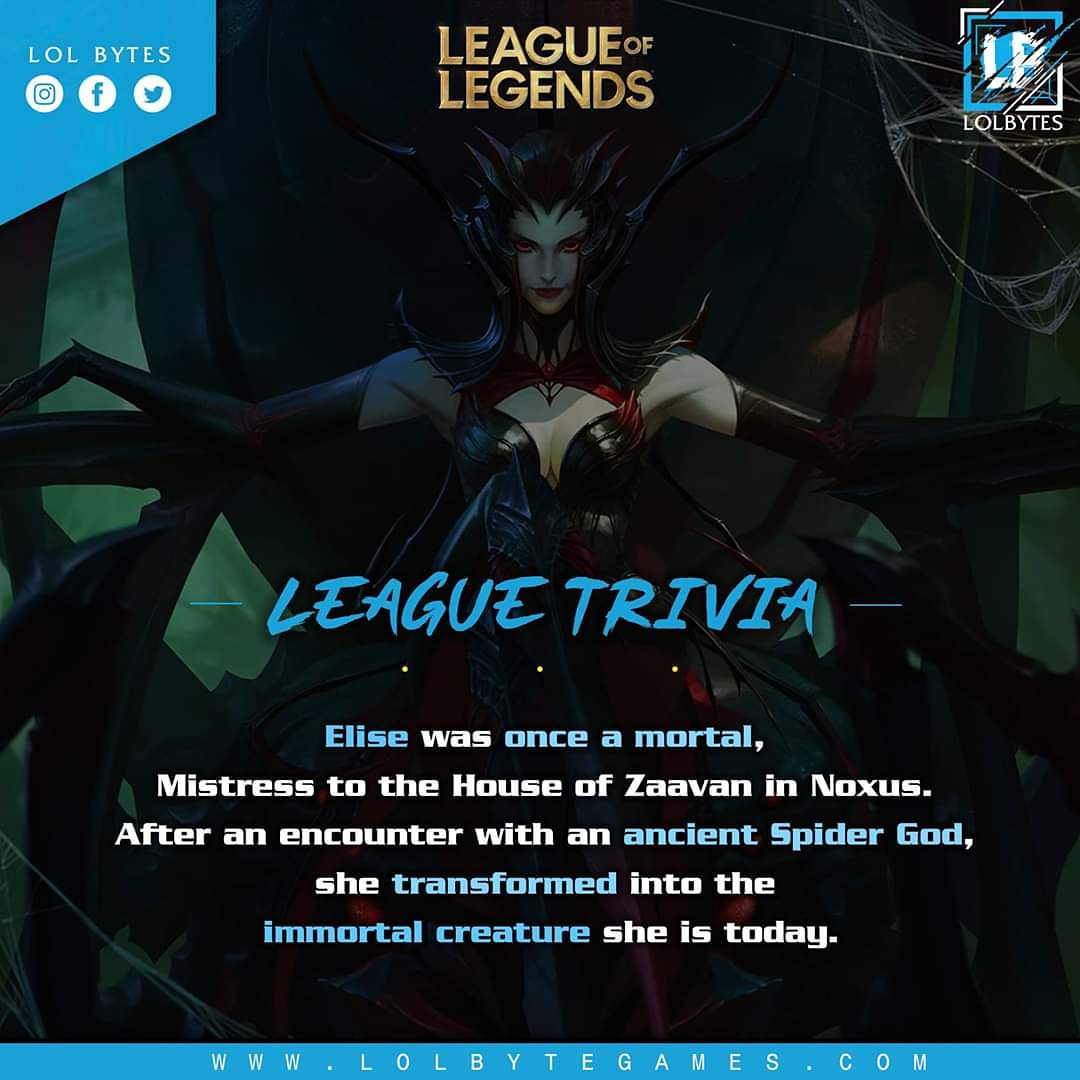 Join the team and start writing with us. We are always on the lookout for talented writers.